Several states including Massachusetts and New York are strongly considering mandating sick leave as a way to keep employees healthier by enticing a person to stay home if he or she is sick, instead of coming into work and spreading germs. The Bureau of Labor Statistics notes although there are currently no federal laws about paid sick leave, 73% of full-time private sector workers did receive such plans in 2009. However, what’s the perception of people who don’t have the luxury of staying home when a case of the sniffles or something worse strikes? Keep reading to find out, and learn what’s being done across some states in the interest of promoting public health. 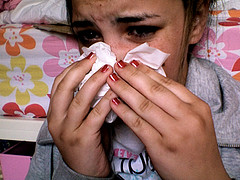 Working Despite Illness May Not Be Wise

A local CBS news affiliate in Philadelphia interviewed Lori Horrigan, a staffing agency vice president, about when people choose to show up at work even when they’re sick. She’s part of the Robert Half International staffing agency, and they conducted a survey to find that one third of people polled admitted to feeling worried about becoming sick themselves after being exposed to an ill coworker. Also, someone who decides to punch the time clock even when he or she is under the weather is unlikely to be seen as an extremely dedicated employee. On the contrary, the Robert Half survey discovered that only 8% of people view working when sick as a favorable decision.

Also, Horrigan cautioned that when employees show up sick and risk transmitting germs to others, that can quickly become a costly problem for the company at large, especially if many people become sick simultaneously.

Although exact details of proposed legislation for mandated sick leave varies by location, most days are looking at ways to offer a set number of days for companies that have at least a certain number of employees. State laws would supplement the federal-mandated Family Medical Leave Act, which grants a person up to 12 days of time to recover from a serious health problem or care for a family member. 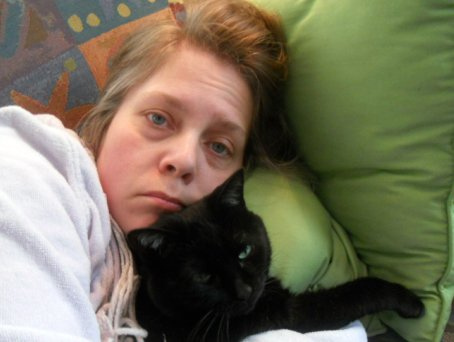 Two Sides of the Story

From the employee perspective, many are praising the possible shift, especially if it means no longer having to fear that coming down with a severe case of the flu could result in the loss a job. However, as reported in an article from NBC News, employers aren’t necessarily on board with what might be on the horizon. Many say this is not an opportune time, especially since the economy is still struggling, and paid sick leave would mean even more expenses to deal with. Some even say the change could cause people to be laid off, or mean that hiring new employees has to stop. There’s also a heated debate on just how much a person should be paid for staying home from work during an illness. This issue first arose during the swine flu scare in 2009, and is now coming to the forefront again, especially since laws may be enacted soon.

Although there are certainly increased employer expenses to deal with, from a public health standpoint, it’s not hard to see how paid sick leave that mandated at the state level could be an advantage, especially during seasons when epidemics like the flu are running rampant.