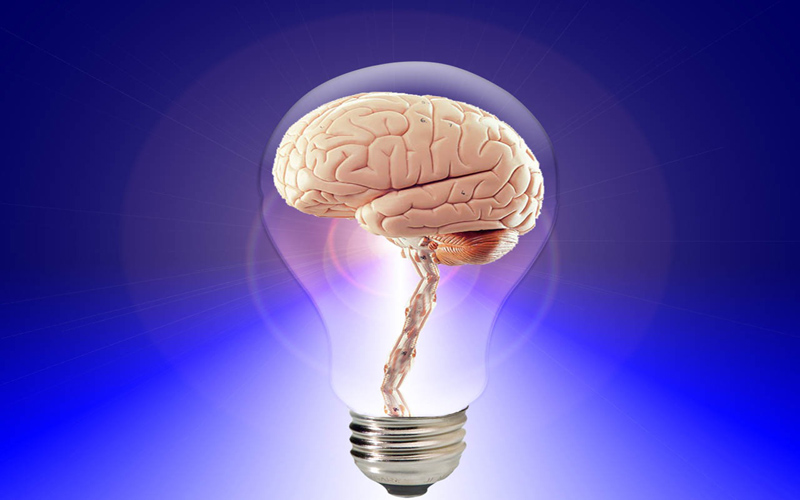 The brain is the most complex organ in our body. It is a wonderful feature in the human being which has made some very good discoveries. It is like a computer memory, disk only, but the difference is that it is not man-made. A brain stores the cherished memories and keeps it safely. You can also say that the personality of a person is generally influenced by his/her brain. It gives human emotions, passion and motion to a person. It gives a sufficient amount of cognitive and physical abilities to a human being as it is the command center of CNS (central nervous system). Now the question arises that how much of our brain do we use? Firstly let’s discuss some remarkable facts about the human brain.

Measurement On How Much Of Our Brain Do We Use?

Some of the interesting facts are:

These were some of the exciting facts about the most complex organ of the human body. Now let’s discuss the amount of brain used by the human beings. Most of them believed that human beings use only 10 percent or even less than 10 percent of their brain. It is a myth. Brain is the most useful organ in the body of human beings and every part of the brain has a known function. It varies from person to person how to make use of their brain and how to concentrate on useful data, so that the brain stores only useful and memorable things.

Scientists also could not figure out for a long time the purpose of our massive frontal lobes and broad areas of the parietal lobe. For decades, these parts were called as silent areas, they function allusively. They underscore executive and integrative ability without which we will hardly be human. They are crucial to abstract reasoning, planning, varying decisions and flexibility adapting to circumstances.

Most of the people have this bad habit of writing things down on a paper, by this they will decrease their power of remembering things. I have listed out some tips on how to remember things in a better way:

How The Brain Uses Energy:

If we will discuss how the brain uses energy, so it will be complex like the organ itself. Rodent and canine brains consume five percent of the total body energy. Monkey brain consumes 10 percent. For human brains, energy consumption depends on the age of the person. In children, it consumes 50 percent of the daily glucose as well as in infants it is sixty percent. This is far more than expected for their relative brain sizes which scale in proportion to body size.

The weight of a human being’s brain is 1.5 kilograms. Compared to elephant (five kilograms) and whale (nine kilograms). The dense packing of neurons in humans is what makes us so smart.

There is a trade-off between the body size and the number of neurons a human being can sustain. A 25 kg ape has to eat eight hours a day to uphold a brain with 53 billion neurons. The invention of cooking gave us a huge advantage. Cooked food is soft and easily gets digested so that more energy is absorbed. Because of which we can sustain brain with 86 billion densely packed neurons, which is around 40 percent more than an ape.

Half of the energy consumed by the brain is used to keep the body consciously. Brain pumps potassium and sodium to all the membranes of the body. To perform the kind of body activity, the brain maintains electricity and it consumes an astounding 34,000,000,000,000,000,000 ATP (Adenosine Triphosphate) molecules per minute.

Here is where the energy efficiency comes in. Letting just a small proportion of cell signal at any one time known as sparse coding uses the least energy but carries the most information. It happens because the small number of signals has thousands of possible paths by which to distribute themselves.

For years, brain researchers, doctors and science journalists, have been trying to explain to everyone that there is no scientific basis for what they call ten percent brain myth. Most of the publishers and publications have tried to find the solution or reality behind this by doing a poll. In that poll, 52 percent believed that humans use only 10 percent of there is a myth while 48 percent believed that it is a truth.

Your brain is already smart and powerful and it needs a lot of energy to stay active. It has a built-in energy efficiency plan. Now you know how much of our brain do we use? Make sure you should not feel guilty because of this usage myth of your brain. Do not waste your mental energy simply on unnecessary things. You have billions of power hungry neurons to maintain, so hog for it.