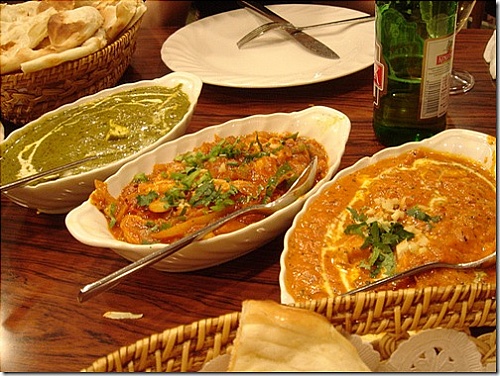 The first day of my 5 components of healthy eating, I discussed choosing antibiotic and hormone free meat and dairy. I got a lot of great feedback about the post and so I’m hoping you will enjoy this next post as well! 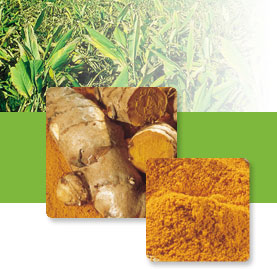 I have discussed the benefits of turmeric on my blog before but I needed to include it as part of this series because I cannot stress enough what a super spice it is! I read a book earlier this summer called, “Anticancer: A New Way of Life,” by David Servan-Schreiber. As most of you know, my mother has been battling cancer on and off for the past 8 years, so I am always interested to read the latest and greatest. The book thoroughly discusses the importance of taking care of your terrain (body) by being mindful of the foods you consume and the products you are using. One very strong point Dr. Servan-Schreiber addressed was the impact inflammation has on the growth of cancer cells in our bodies.

While inflammation is a normal reaction the body uses for wound healing, it can be a way to promote cancer cell growth. In order to block apoptosis (or cell death), cancer cells produce inflammation that blocks apoptosis and encourages cell growth. Dr. Servan-Schreiber states,” Thanks to the inflammation they create, they infiltrate neighboring tissues, slip in to the bloodstream, migrate, and establish remote colonies of metastases.”

Turmeric, a spice typical of most Indian cuisine, is being researched for benefits in ailments of arthritis, Alzheimer’s disease, and certain cancers due to its powerful anti-inflammatory properties. Supposedly, the active ingredient in turmeric, curcumin, is the antioxidant that is most responsible for turmerics benefits. According to the American Cancer Society, “curcumin can kill cancer cells in laboratory dishes and also reduces growth of surviving cells. Curcumin also has been found to reduce development of several forms of cancer in laboratory animals and to shrink animal tumors.” (source)

Nuclear-factor Kappa B (NF-B), for lack of confusion, basically plays a proinflammatory role and is secreted by tumor cells to promote the spread and growth of cancer cells. Currently, extensive cancer research is being conducted to look for drugs that will inhibit NF-B. Dr. Servan-Schreiber addresses natural substances which are antagonists to NF-B: catechins found in green tea, resveratrol found in red wine, and curcumin found in turmeric.

In the Journal of Immunology, a study was conducted which demonstrated curcumin’s ability to inhibit NF-B and stated that anti-inflammatory products like curcumin are a safe alternative to modulate inflammatory disorders. (source)

So how can you add more of this spice to your diet? I say? Get creative! I put turmeric in anything I can think of where it will blend well: egg, chicken, or tuna salads, meat or pasta dishes, casseroles, salads, dry rubs, etc. Half the time I barely notice it is there. The only thing to keep in mind is that ginger and black pepper increase absorption! I believe I read somewhere that black pepper increases absorption by 2000%? So don’t forget to pair it up!